Benmont Tench “You Should Be So Lucky” Album Review 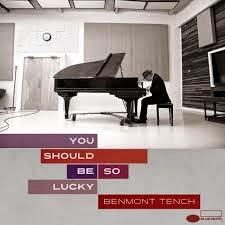 Starting off a Monday morning by listening to some new releases, the first four albums became unlistenable after hearing barely ten minutes of each. As I looked down the list of recent releases, a cover photo got my attention because of its simplicity: a man and his piano. A quick look at the genre told me it was indie rock, and so I thought I would give this one last album a shot. All I really wanted at this point was something a little easier on the ears. What I heard, was so much more.

You Should Be So Lucky (Blue Note) is the first solo album by veteran keyboardist, and founding member of The Heartbreakers (as in Tom Petty and), Benmont Tench. A man known for his fingers, but not his vocals, this debut album is a fine example of waiting until you have something to say, and saying it without pretense or pushing too hard.

In music sometimes less is more, and that principle applies completely to You Should Be So Lucky. Conjure up a sound with equal parts of Tom Waits and Elvis Costello, then add a dusting of Dylan like the powdered sugar on a New Orleans beignet, and you get the overall feel of Lucky.

To read the rest of this review, please click on the link below to view it on the earthhertz.com website.

Benmont Tench “You Should Be So Lucky” review

A Review of "Bad Self Portraits" by Lake Street Dive 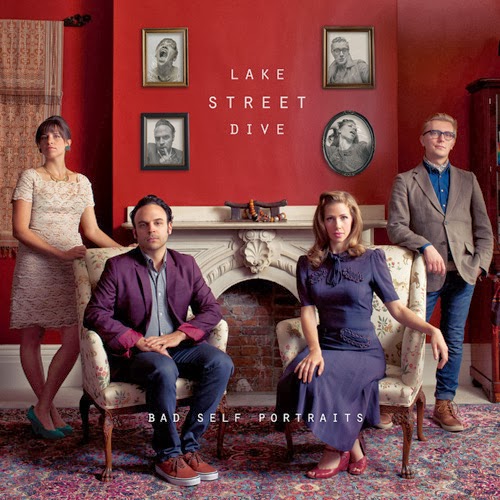 Last week I wrote about some new music I couldn't wait to hear. Read that here. The band was Lake Street Dive, and the name of their new release was Bad Self Portraits.

Well, I listened to it a few times and wrote a review. It's published over on the Earth Hertz Records website. It would make me real happy if you would click on the link below, and check it out.

Today marks the release of an album I actually pre-ordered. That almost never happens. 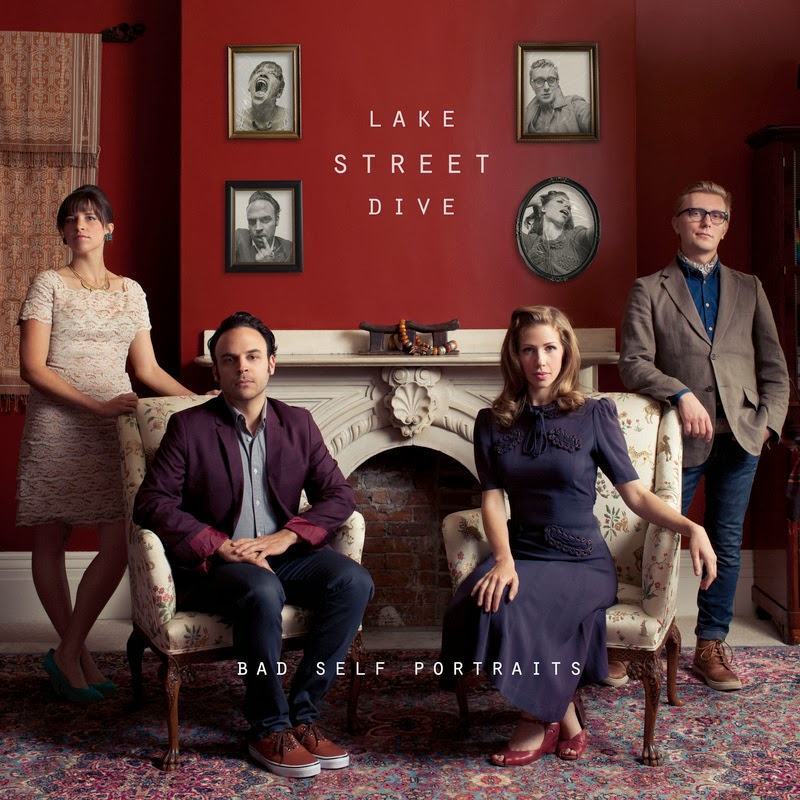 Bad Self Portraits is the newest music from Lake Street Dive, a band who got together in 2005 after meeting at Boston's New England Conservatory. Led by the incredible vocals of Rachael Price, the band combines, soul, pop, a little jazz and a whole lot of delightfulness.

Over the past year or so, their video of the Jackson 5's "I Want You Back," sung on a Boston street corner, has gone viral and for good reason.

The band recently made their TV debut on The Colbert Report, upstaged Marcus Mumford and Joan Baez at a concert to promote Inside Llewyn Davis the film by the Coen Brothers. Influences: 60s groups, Motown, throw in some 70s and a little jazz. The band: Rachael Price, vocals; Bridget Kearney, stand-up bass; Mike Calabrese, drums; Mike Olsen, guitar/trumpet, combine interesting musical arrangements, great harmonies and outstanding vocals. From what I've seen, they work hard at their craft, and seems to have fun doing it. Check out this cover of Fleetwood Mac's 'Second Hand News."


You know when a band is just on the verge of taking the next step... that's Lake Street Dive right now. As I write this, I'm taking a first listen to the the new album. You can check that out on their website lakestreetdive.com

Take a listen to the title song off Bad Self Portraits, good stuff right there.  You're welcome.

Email ThisBlogThis!Share to TwitterShare to FacebookShare to Pinterest
Labels: bad self portraits, i want you back, lake street dive, rachael price 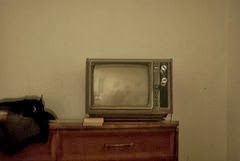 While I was too young to know what Buddy Holly and the other musicians who were lost in the crash meant to the world, I knew what February 9, 1964 meant to me, and every other kid I knew. I had just turned nine, already rebellious, already looking at life in a different way than my parents who had lived through the depression and two wars.

The country was still reeling from the death of a president. The youngest president ever had been murdered. As a kid, John Kennedy was a real person. We had seen the pictures of his wife, his young children, his pets, his vacations... he was a person and now he was gone. Along with him, it seemed the country's enthusiasm. Then on a Sunday night in the middle of the cold winter, every kid I knew would be sitting in our parents' living room, trying to not act too excited, as we waited for the Ed Sullivan Show to come on.

Now watching Ed was something that was done every week. While he had a lot of acts most kids couldn't care less about, he also had music. Real music. And on this Sunday night he was going to have The Beatles. For most of us, our parents had already handed down judgement about The Beatles. Long haired hooligans or something to that effect, and they made noise rather than played music. But we knew better.

We knew it was history. They were OURS and nothing would be the same again. We were right. It wasn't. Everyone knows what happened after that night, but as The Beatles first appeared onscreen, we all felt the universe shift. It was the first defining moment in my life, and the one which has brought more joy into in than any other.

Tonight, I will be tuning into CBS just as I did fifty years ago, and remembering what these four kids from Liverpool meant to me, and to the rest of the world. I only wish John and George were still here to look back too.

Yep, she did then, she still does.

A little late to this week's game, but let's hope fashionably late is still acceptable.

This week, over at Lance's Myblogcanbeatupyourblog weekly meme, the 100 Word song is a cover by an old classic, about a classic road. Written in 1946 by Bobby Troup, is was first recorded by Nat King Cole, then covered by Chuck Berry, The Stones and many others. For this week's writing exercise, Lance has chosen the cover by Depeche Mode.

For any newbies, we take a song as inspiration and write exactly 100 words of prose, poetry, whatever. So here's my 100 words about "Route 66." 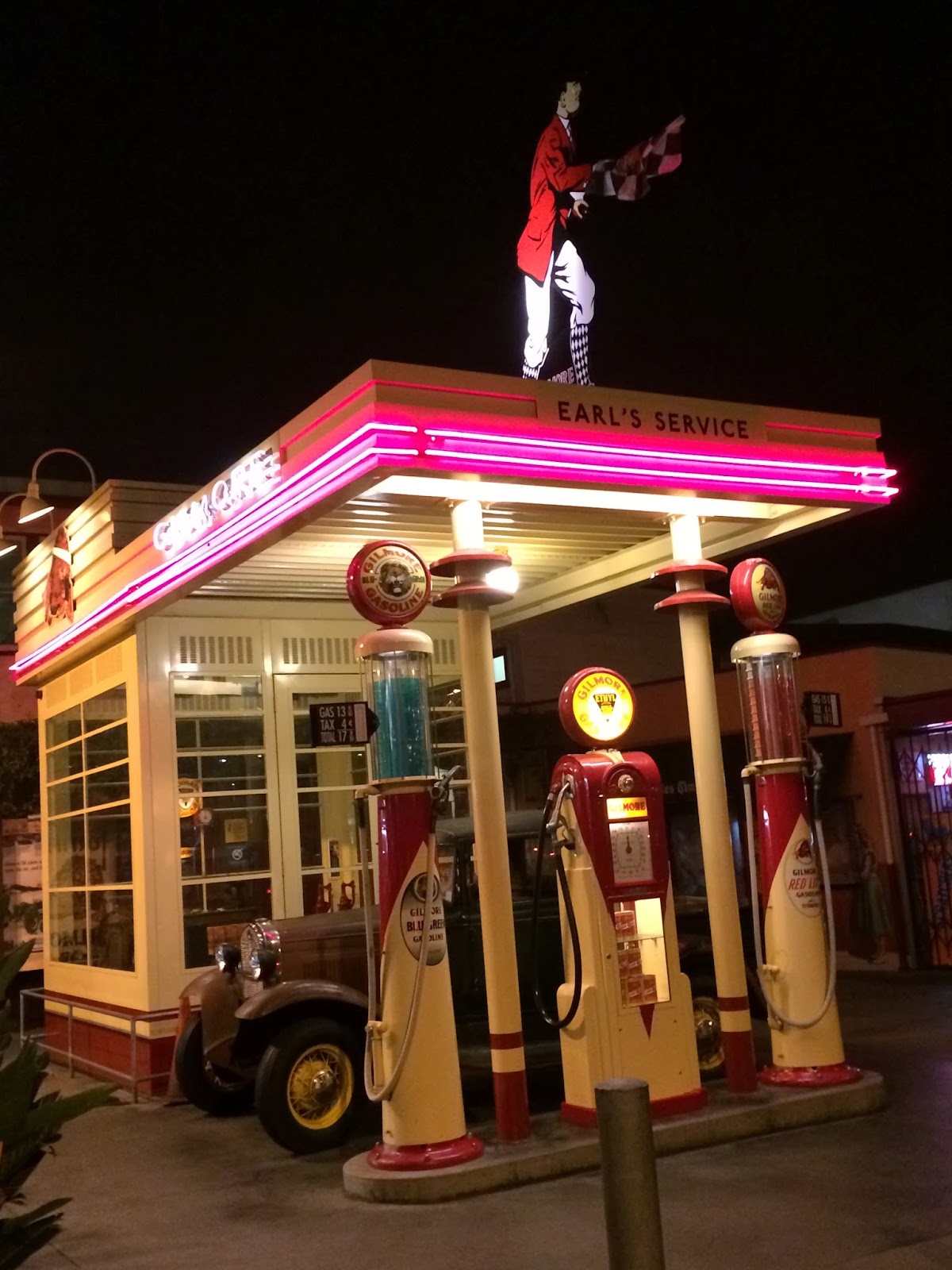 Laid out ahead, she’s a history lesson just waiting to be learned.

The road, a better teacher than any school. This one’s full of stories, ghosts and a time before now.  They tried to make her irrelevant, but even covered with dust, she knew getting somewhere fast wasn’t always the reason for going.

And before too long, the next generation would learn.

And they would get the itch, just like me. The itch to see her as she is, and imagine what she once was, and to feel it.