"Take a look around you boy, it's bound to scare you boy" 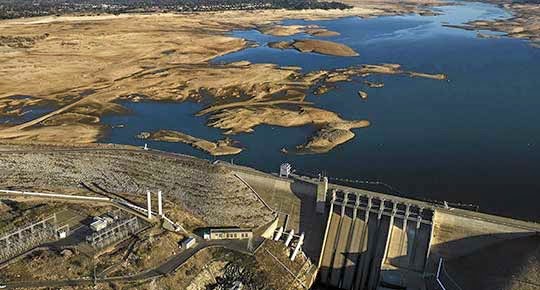 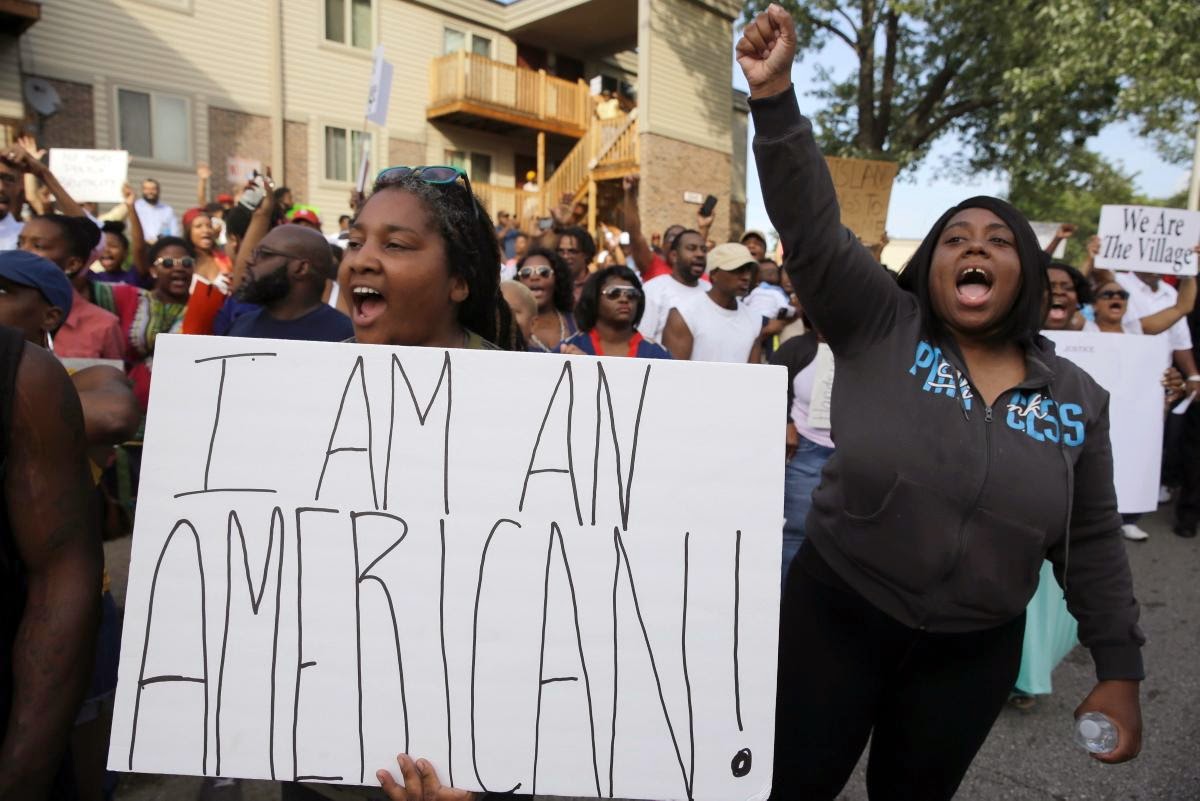 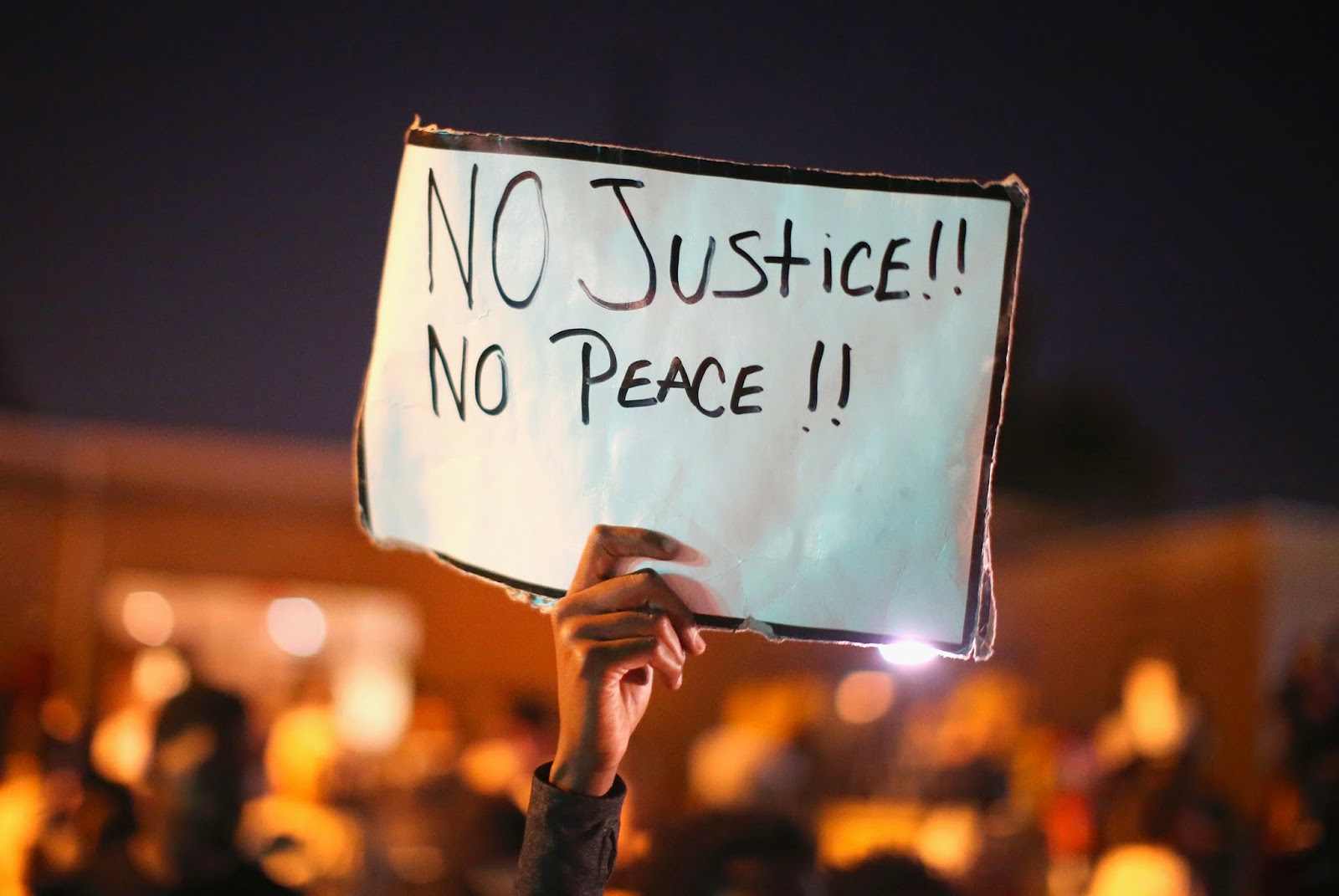 "But you tell me
Over and over and over again my friend
Ah, you don't believe
We're on the eve of destruction" 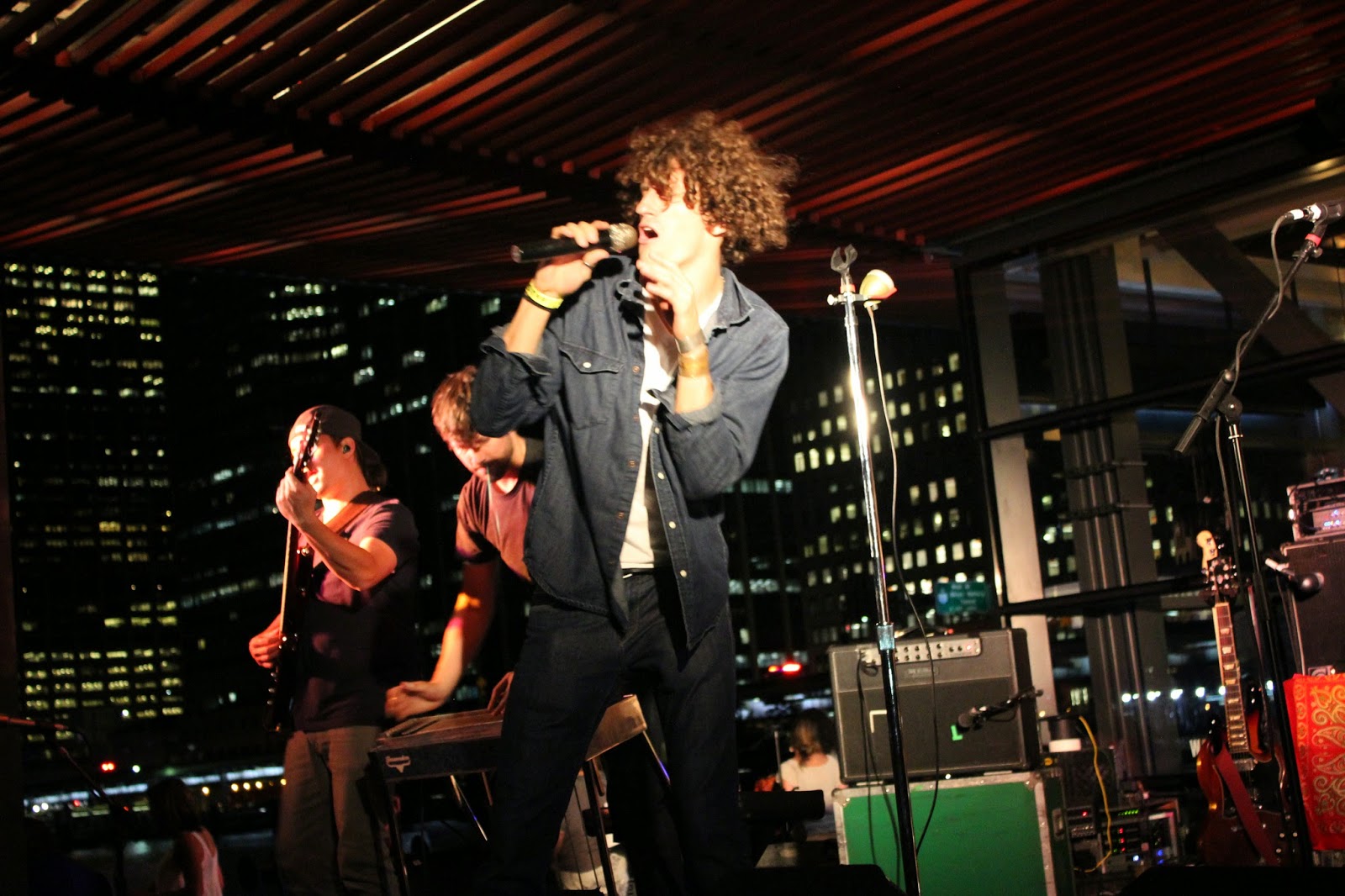 With a temperature of 76 degrees at 8 pm, the sun was setting on the west side of Manhattan Island while the nightlife was picking up at the South Street Seaport on the east side. The Watermark Bar is set on a pier over the East River with a view of all three bridges that connect Manhattan and Brooklyn. As harbor cruise ships, water taxis and speed boats navigated the river, NOLAFUNK was underway in NYC, and it was almost time for The Revivalists to take the stage.

The Revivalists are a seven piece band out of New Orleans, throwing down funk and rock rhythms, creating an almost spiritual fusion of harmonies, horns and raising-a-little-hell vocals. Not a band to concern themselves with conforming to their own mold, The Revivalists are a free-form life force, ever creating and ever changing.

Why bother to slowly set the mood when pumping the crowd from the first song is such a better option. As David Shaw’s distinctive vocals began the set with “Stand Up,” the rest of the band immediately kicked into high gear as they drew the crowd into the music. Full of energy, and frenetic at times, Shaw is a mesmerizing frontman, with arms in constant motion and hair that moves to its own tempo.

For the rest of the review and more photos, please click on The Revivalists @ NOLAFUNK NYC 8/14/14  at OnstageMagazine.com 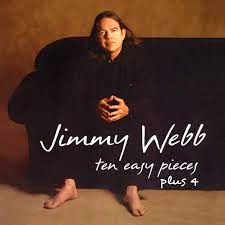 Back in the day when rock was young and radio was filled with more than three songs over the course of a day, stations went from playing rock, to country, to old standards to what would be considered new standards. In the late 60s-early 70s, it seemed one composer was on the charts non-stop. His name was Jimmy Webb, and I first became aware of his brilliance through the songs of Glen Campbell.

We all know the hits of Glen Campbell: "Galveston," "By The Time I Get To Phoenix," and "Wichita Lineman," all written by Webb. So was "Up, Up, And Away" by the 5th Dimension, "The Worst That Could Happen," by the Brooklyn Bridge, and we can't forget the WTF was he thinking hit for actor Richard Harris, "MacArthur Park," where we all learned to not leave the cake out in the rain.

Jimmy Webb has the ability to weave a story of loneliness with simple, heart-wrenching lyrics. My favorite? The story of a telephone line repairman. Just think about that, a guy traveling away from home, alone all day with only the memory of what you have left behind, to keep you company.

Now read these lines. So simple but achingly beautiful.

Let's celebrate his birthday with a little of his music.

Waylon Jennings, Kris Kristofferson, Johnny Cash and Willie Nelson, recorded one of his songs which gave their group its name. It went to #1 on the Billboard Country chart.

Art Garfunkel version of "All I Know" was on top of the Easy Listening chart for four weeks and #9 on the Billboard Hot 100. 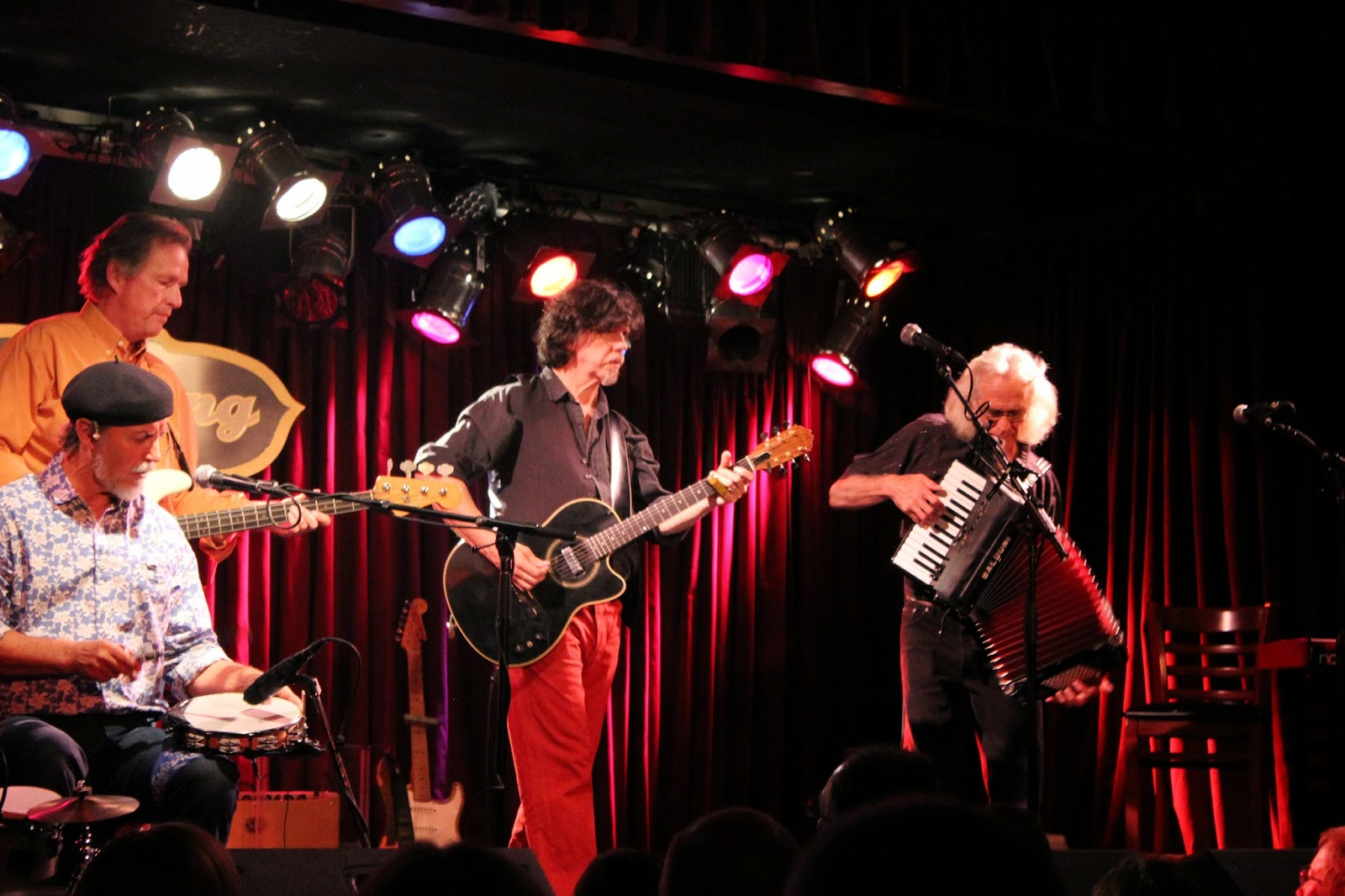 The date was entered into the iPhone calendar as soon as it was announced. The original subdudes were back together and would be playing BB King’s in NYC.

In March of 1987, three members of the Continental Drifters and another musical friend got together for an acoustic show in New Orleans. That for-one-night-only show started what has been an on and off partnership for over twenty-five years. Over that time the subdudes made a few changes in the band, have been on hiatus, have regrouped, and now are on tour with the original lineup.

Much like the blend of food their old hometown is known for, the music of the subdudes is a gumbo of zydeco, folk, roots, and a lot of swamp thrown in. It is based on sweet harmonies, lots of squeezebox melodies and, the absence of a drum kit. It is subdued… to a point.

For the rest of the review please jump over to onstagemagazine.com by clicking on this link:
the subdudes @ BB King's NYC